Part of our ongoing Series on How to catch a cheating spouse, Season 2, Interview 1 with Sam L., Montana.

Breaking it down in this series:

Of course we’re not on the moon and my old GPS is gathering dust in the garage since I have my new Pixel.  When I (thought) I discovered my wife was cheating, my best friend Ralph across the street told me we could track her with a variety of tools (actually they are devices but he’s my goto geek and calls them “tools”). He was seriously hyped, but thats Ralph, my frat bro and going all the way back to Grade 2, we played cops and robbers and lived across the street from each other then, almost 40 years ago.

He figures that if we end up in an ugly divorce I would have the evidence for a fair and equitable determination in court, if it came to that. Since I am reasonably distraught right now I feel like maybe going forward I’m the guilty party for trying to find the truth about my wife straying, but since this is way more than gut feel I’m letting Ralph lead the charge while I’m looking out through bars in my dreams.

After Christmas and New Years it’s a hard thing to swallow that the woman you have been next to every night may be with someone else, and when she tells you about yoga or her book group you wonder if she is attending all the sessions. Gulp. Is my spouse of 17 years seeing another guy? I am not going to be whooped by this, if I can sort it out with her I will at least give her as much benefit of doubt (rope) and enter a group or get counseling if need be. Ralph says he knows my wife is cheating. Thanks Ralph. I’ve actually known him longer and trust him like a brother.

After sitting down in the man cave all afternoon last Saturday he layed out three ways to track my wife with A. A phone, B. A fitness Tracker and App and C. A physical GPS. Clearly if she’s cheating and we don’t get caught and the trackers & apps work…. the next question is what do I do then. Ralph is working on that. Phew.

The apps he reviewed online were so scary I shit myself and promise I would not fall into the maze of trying to actually hide an smstracker app/software on my wife’s phone.  I continued estimating in fact I would be the biggest loser coming out of it. Obviously I was ignorant and Ralph the geek knew all about the shady side of the cheating spouse money game with detectives and especially laws about installing devices on vehicles, hidden spy apps on a phone or most bizarrely using a fitness device to map her abnormal (purported) routes.

In the end it was brilliant. We buy a lot of stuff online and Ralph proposed getting a joint email address to get notified of deliveries (my wife likes when I buy for her too). Anyone with a brain, armed with a smartphone knows that the maps attached to email are a powerful tool for movement, location and duration. All I had to do was tell my honey if I were on a business trip and bought her something she would be able to see it was at the door. Yikes. All I had to do was put the same email on a stationary device so I wouldn’t be tracked at the same time.

Part II of this will probably blow us all up. Stay tuned for “Like a great Pizza Pie” (how I caught my cheating wife with geektech and Ralph at the helm with me shuddering in my boots. 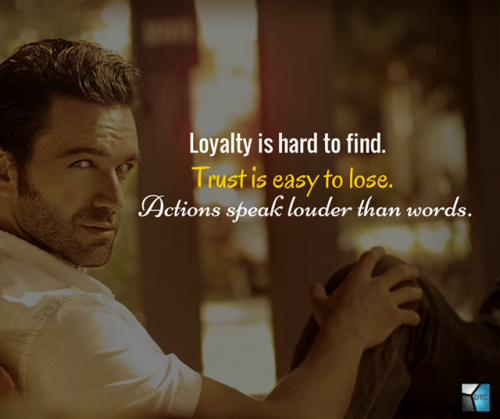 Changing the World’s view on Relationships